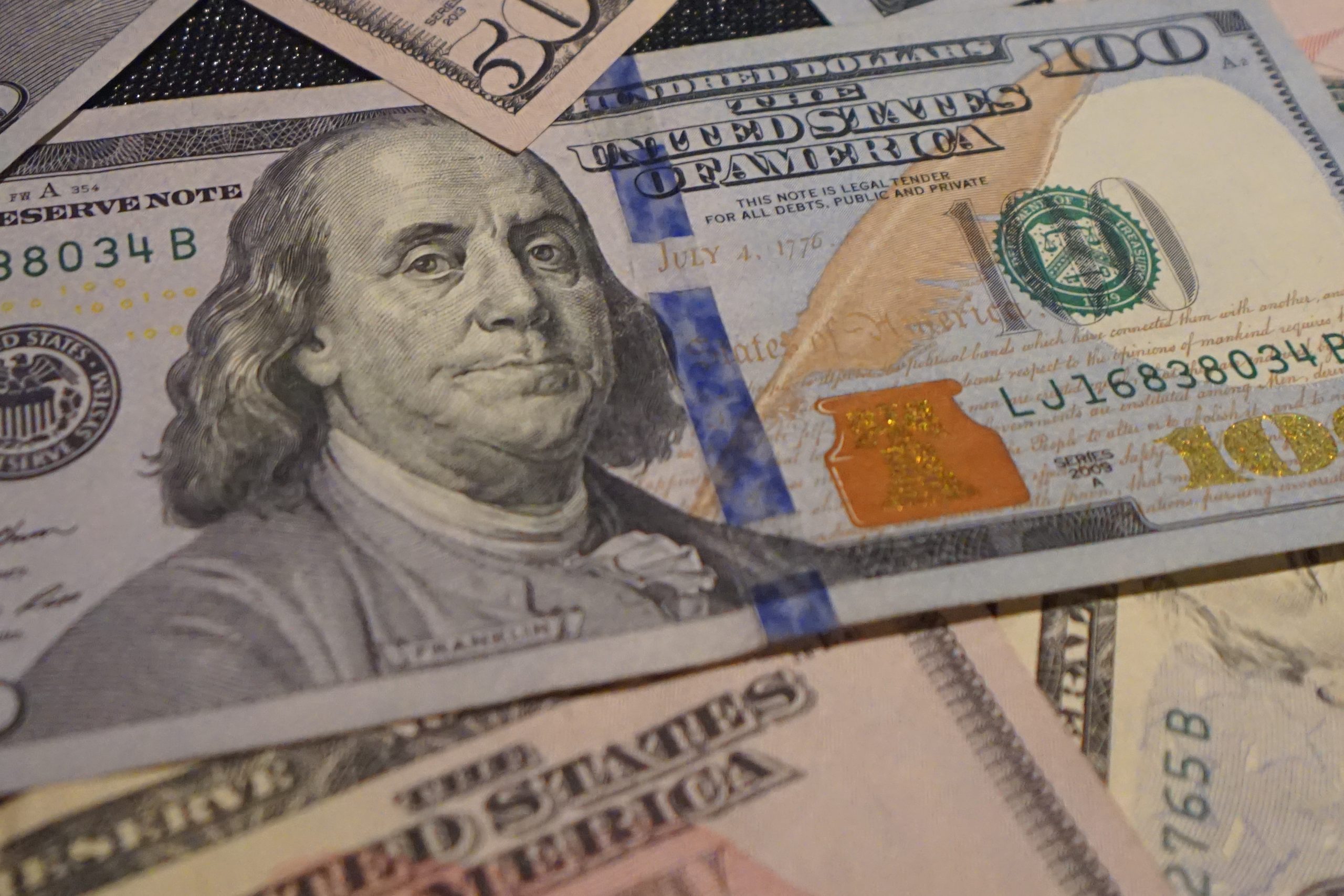 The big U.S. fiscal stimulus package, along with further easing action by the European Central Bank (ECB), have combined to bolster the growth outlook while also increasing the focus on inflationary pressures. This past week, U.S. President Joe Biden signed the $1.9 trillion American Rescue Plan Act of 2021, providing stimulus checks, extended unemployment benefits, aid to states and municipalities and other payments. We estimate roughly $800 billion will be spent this fiscal year – most of which will stimulate second- and third-quarter growth –with an additional $300 billion spent next year (see chart below). This is coming at a time when the Federal Reserve isn’t objecting too loudly to the recent rise in interest rates as the economy rebounds. In contrast, the ECB expressed its displeasure at the recent rise in rates by boosting its asset purchase programs to support the European recovery, which is lagging that of the U.S. It is noteworthy that we upgraded our outlook for European political leadership this month, as we are encouraged by the developments in the German leadership race and the appointment of Mario Draghi as Prime Minister of Italy.